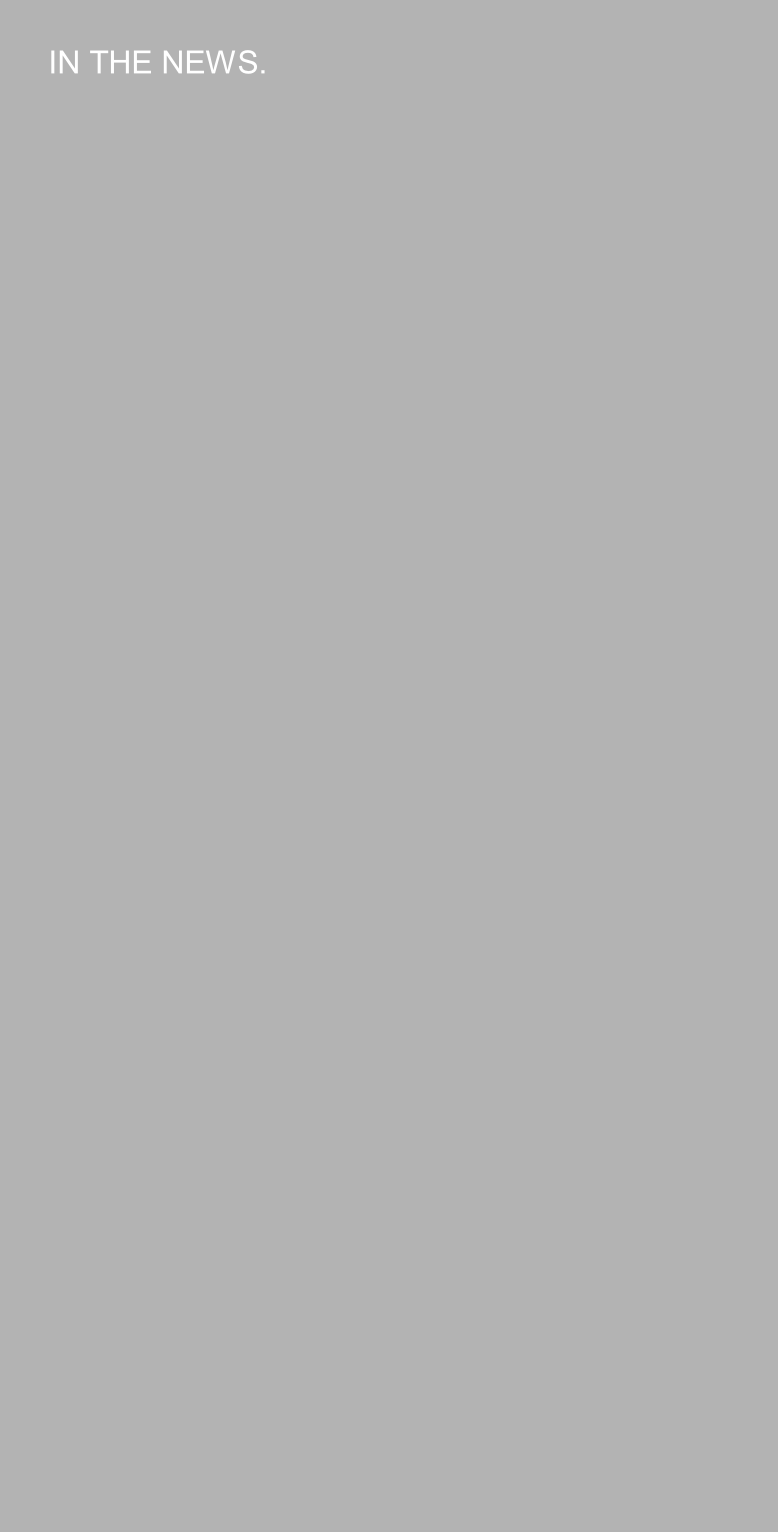 by Anna Mauremootoo, Senior reporter for Marlborough and Pewsey

School across Marlborough and Pewsey are embracing the new government initiative which entitles five to seven-year-olds to free dinners. Sue Brady Catering, based in Marlborough Business Park, has seen a 50 per cent rise in the number of school meals its providing. To cope with the added pressure owner Sue Brady has bought a new vehicle, cookers and other equipment and has employed another member of staff.

The company is catering for 11 schools in the Marlborough and Pewsey area, including Preshute and Kennet Valley, and 16 in total. Mrs Brady said: “We’re coping so far. We haven’t taken on any more schools, we’ve had to turn some down, because we want to maintain the same level of service.

“We offer hot food and a healthy cold food option because the government have said we can do that in the first year. We haven’t been given any funding so we wouldn’t be able to make 1,200 hot meals.”

Previously at St Mary’s Primary School in Marlborough approximately 70 out of 150 children had school meals but this has now risen to 120 pupils. Head teacher Anne Schwodler said: “We’re hoping that the numbers of children having school meals will increase. At the moment there are still some parents who have cold feet because they think their children are fussy eaters. I think quite a lot of the children are delighted.”

At Ogbourne St George there has been a slight rise in the numbers of students having school meals but the kitchen has been able to cope with the new demand. Business manager Lesley Ayres said: “We are very fortunate that we have a kitchen and a large school hall.” 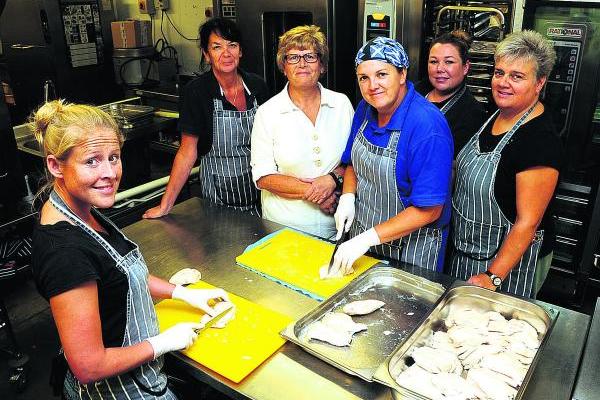